Within the vast woodland are 4 selected game areas, which have been specially designed and built within the varied woodland terrain, each with its own individual objectives.

“Bridge Mayhem”
The aim of the game is for each team to capture as many rings from slap bang in the centre of the Middle Wales game zone, rightfully crowing their designated captain with the hard fought title. Both sides start from opposite sides of this pine rich zone, ultimately meeting at the ‘Bridge of Death’.

“Rebel Base”
Attack the rebel base, find the microchip and save the planet from the Deathstar invasion. This game zone is absolutely awesome, with huge craters and secret trenches leading off in all directions and stormtroopers around every corner!

“Battle Flag”
Raise your adrenalin levels as you snipe through this zone which has a huge amount of pine and fern cover. With plenty of oak laid barricades too, the aim is to capture the flag and return to base intact.

“Car Kaos”
You’re under fire on all sides of this hexagonally shaped zone, fixed on each angle with multiple tyre barricades, grab the hostage from the back of the car and get out alive if you can.

“Shooting Gallery”
Practice your shot at the shooting gallery, hit the bullseye at a range of distances, or even the scarecrow or that sniper you missed in the corner. 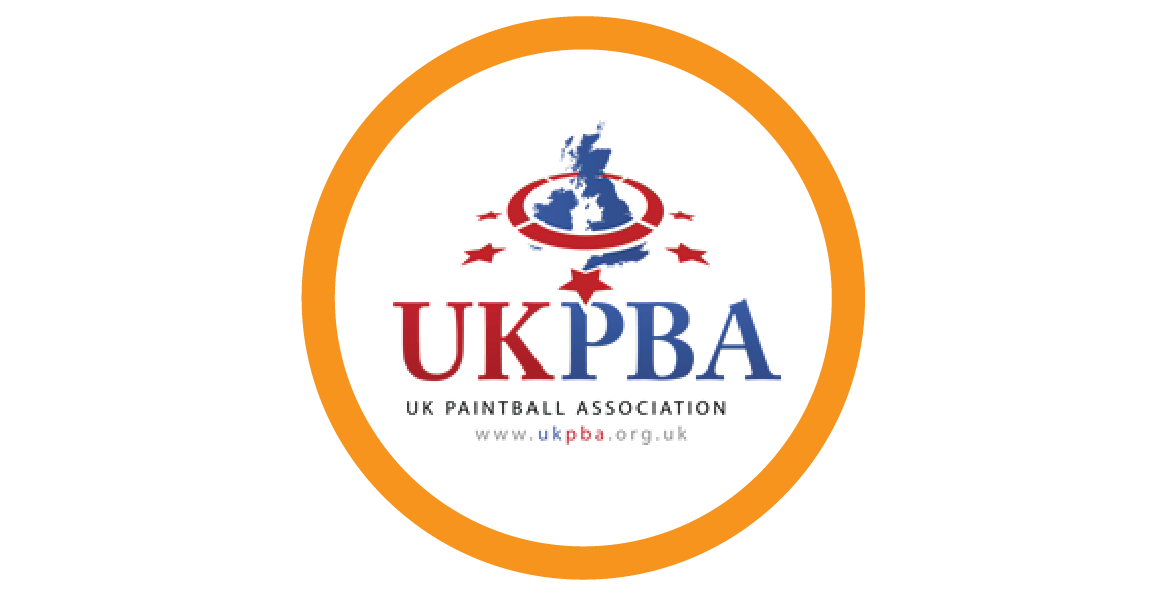